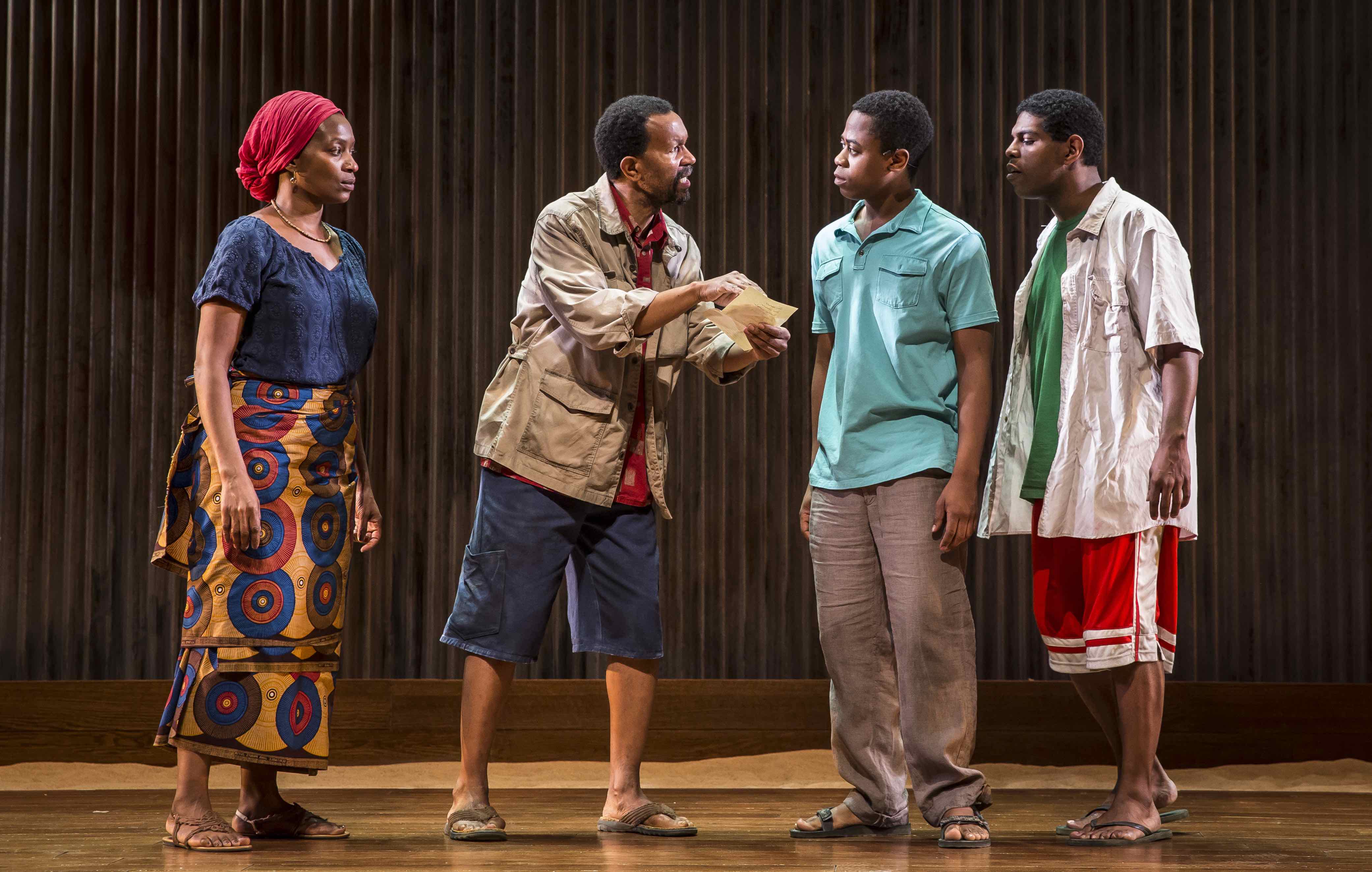 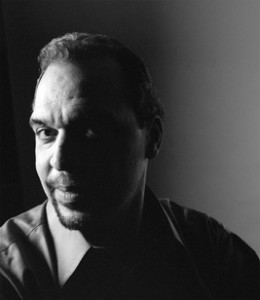 “The strengths of Smith’s theatre collection are numerous and exhilarating. His characters are original and surprising, often vexing and exasperating, but they each have their piece to contribute. Smith’s dramas are persuasive without being didactic, and without suggesting simple conclusions. They are eloquent and poignant, but with a punch. Something like Carson McCullers without the malaise, or Spike Lee without the chatter. These are smart, profoundly felt, demanding scripts that refuse to pander to our expectations. The Gospel According to James and Other Plays belongs on the shelf of anyone with a sincere love for relevant, powerful theatre.”

This collection of five award-winning plays by Charles Smith includes Jelly Belly, Free Man of Color, Pudd’nhead Wilson, Knock Me a Kiss, and The Gospel According to James. Powerful, provocative, and entertaining, these plays have been produced by professional theatre companies across the country and abroad. The collection is now available through most outlets including Swallow Press.

The Indiana Repertory Theatre and Victory Gardens Theater productions of The Gospel According to James featured André DeShields in the titular role. For more information about André DeShields, please visit his website here.

On Monday, November 14, 2011, Woodie King Jr.’s New Federal Theatre and Legacy Creative Arts Co.’s production of Charles Smith’s Knock Me a Kiss was the toast of the 39th Annual AUDELCO “VIV” Awards, given in recognition of Black Excellence in Theatre, at Harlem Stages within Aaron Davis Hall, located at the Marion Anderson Theatre, on 133th Street and Convent Avenue in New York City.

Knock Me a Kiss is a fictional account inspired by the actual events surrounding the 1928 marriage of W.E.B. Du Bois’ (Andre De Shields) daughter Yolande (Erin Cherry) to one of Harlem’s great poets, Countee Cullen (Sean Phillips). The marriage marked the height of the Harlem Renaissance and was viewed as the perfect union of Negro talent and beauty. It united the daughter of America’s foremost Black intellectual, cofounder of the NAACP and publisher of Crisis Magazine, with a young poet whose work was considered to be one of the flagships for the New Negro movement. The marriage is a triumph of pomp and pageantry but failed to be a union of man and woman.

Black Theatre Radio interviewed the producer Woodie King Jr., along with members of the cast during the AUDELCO Award ceremony. To view excerpts from this interview, follow the video link.